The Earth is Healing. ALLOW IT! 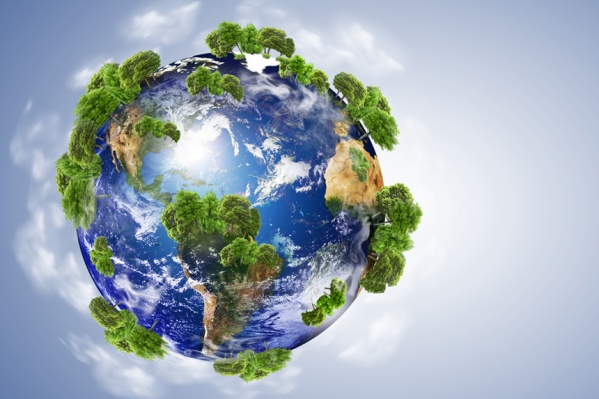 This pandemic we are in the midst of is not just a disease , it’s a wake-up call for all the other issues as well ,such as climate change, environment degradation, population explosion,  shrinking resources,  declining in animal species, rain forests, marine life, fresh water and many more which we have been pushing under the carpet for decades.

So it’s hardly shocking today how a pandemic can threaten seemingly unbreakable social norms and habits and bring us down to our knees.

The fact is we all love to be in control. We fancy ourselves to be captains of our destiny, and masters of our fate.

The reality is that today, more than ever before this sense of control is an illusion, a bubble that the Corona virus has popped. We are gripped by fear and we are bloody well panicking.

It’s so easy for us to lose perspective in the midst of the madness of our daily lives and our projects, works, wish lists, homes and holidays. We struggle to distinguish the important from the urgent.

This is not the first time we are faced with a pandemic this size. There have been plagues earlier too. And millions died even then. But back then our predecessors were not inundated by the ferocity of media reports and information didn’t spread as quickly as the disease so people were not aware of what was killing them.

In short this global pandemic and crisis is again a grim reminder of how weak and frail we are, as human beings. It’s a reminder that diseases have no “made in” stamp and is free to travel without any border control.

We have a very narrow vision when it comes to visualizing our future. All we can see is the ‘now’.

What we are unable to see is how much damage to the environment we have already caused in our greed to wanting more, being more, doing more. We have destroyed the environment faster than it can recover.

Of course the environment has the capacity to heal itself in many ways. The rate of recovery depends on the type of damage being done. Endangered Species can recover in a few decades; Ozone, in a century; Old growth forests in several centuries; the cooling of radioactive waste, maybe hundreds of thousands of years.

But here is a critical point: the environment cannot recover while we are still increasing the damage to it.

We had to learn the hard way that establishing a sustainable planet is imperative. Either we establish it ourselves, or nature will do it for us – and we can be sure that nature will not be as kind to ourselves as we are. And Mother Nature has now taken things in her own hands after being treated so unkindly for so long.

Nature is neither sentimental nor nostalgic. But it is more resilient, resourceful and creative than we appreciate.

And unfortunately we forget that nature did pretty well for the three billion years before we turned up, and it could do pretty well again if we learned to interfere less.

Mother Earth, when left to her own devices, has the instinct to heal and in fact, heals herself.  If only we let it.

This site uses Akismet to reduce spam. Learn how your comment data is processed.

This is a text widget. The Text Widget allows you to add text or HTML to your sidebar. You can use a text widget to display text, links, images, HTML, or a combination of these. Edit them in the Widget section of the Customizer.
Loading Comments...
%d bloggers like this: